Hiroshima is such a beautiful city. I went there in 2005 with my friend Jon. We took a shinkansen (a bullet train) from Tokyo. We may all know Hiroshima as a city that got bombed with atomic bomb during World War II, but there are so many beautiful places to visit within the prefecture.

Here is a quick overview of Hiroshima..
Hiroshima was proclaimed a City of Peace by the Japanese parliament in 1949, at the initiative of its mayor, Shinzo Hamai (1905–1968). As a result, the city of Hiroshima received more international attention as a desirable location for holding international conferences on peace as well as social issues.

Itsukushima is an island in the western part of the Inland Sea of Japan, located in the northwest of Hiroshima Bay. It is popularly known as Miyajima, the Shrine Island. The island is one of Hayashi Razan’s Three Views of Japan. The Three Views of Japan is the canonical list of Japan’s three most celebrated scenic sights,

Itsukushima is part of the city of Hatsukaichi in Hiroshima Prefecture. The island was the town of Miyajima prior to the 2005 merger with Hatsukaichi.

Itsukushima is famous for the Itsukushima Shrine, a UNESCO World Heritage Site. According to records, the shrine was established in the time of Empress Suiko. The warrior-courtier Taira no Kiyomori gave the shrine its present form. In 1555, Mōri Motonari defeated Sue Harukata at the Battle of Miyajima. Toyotomi Hideyoshi built a large building, the Senjō-kaku, on a hill above the shrine.

Taking a bullet train (Shinkansen) to Hiroshima from Japan. It takes a little over 4 hours. 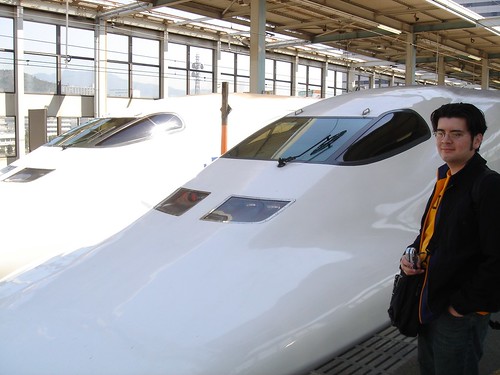 This torii at the Itsukushima Shrine in Miyajima island. The tide will bring up and down the water depending on a day so worth capturing the shot during the morning and in the later afternoon. 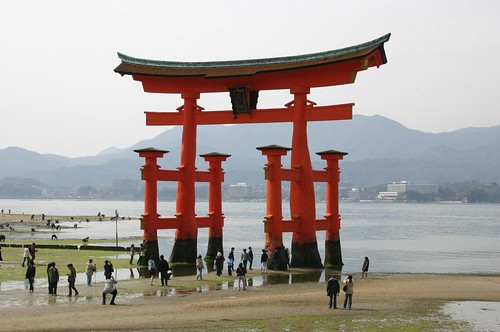 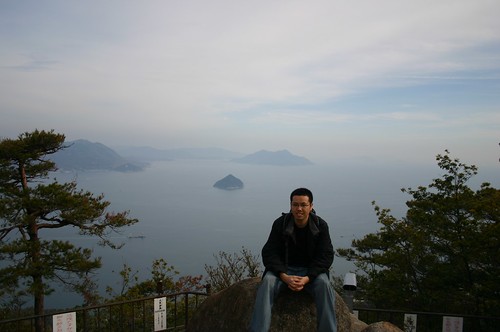 Okonomi-yaki is one of Hiroshima’s famous dish. You can refer it as a Japanese pancake. It is so good. Must have if you’re in Hiroshima. 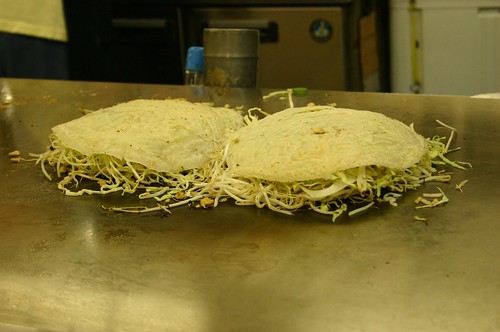 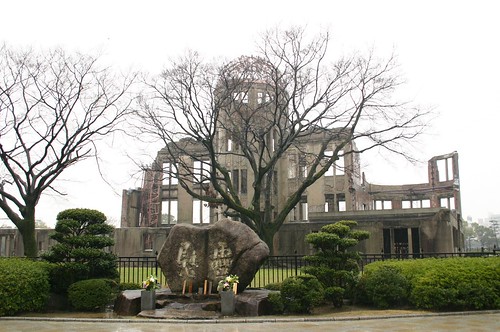